How To Spend Christmas and Other Occasions With Relatives 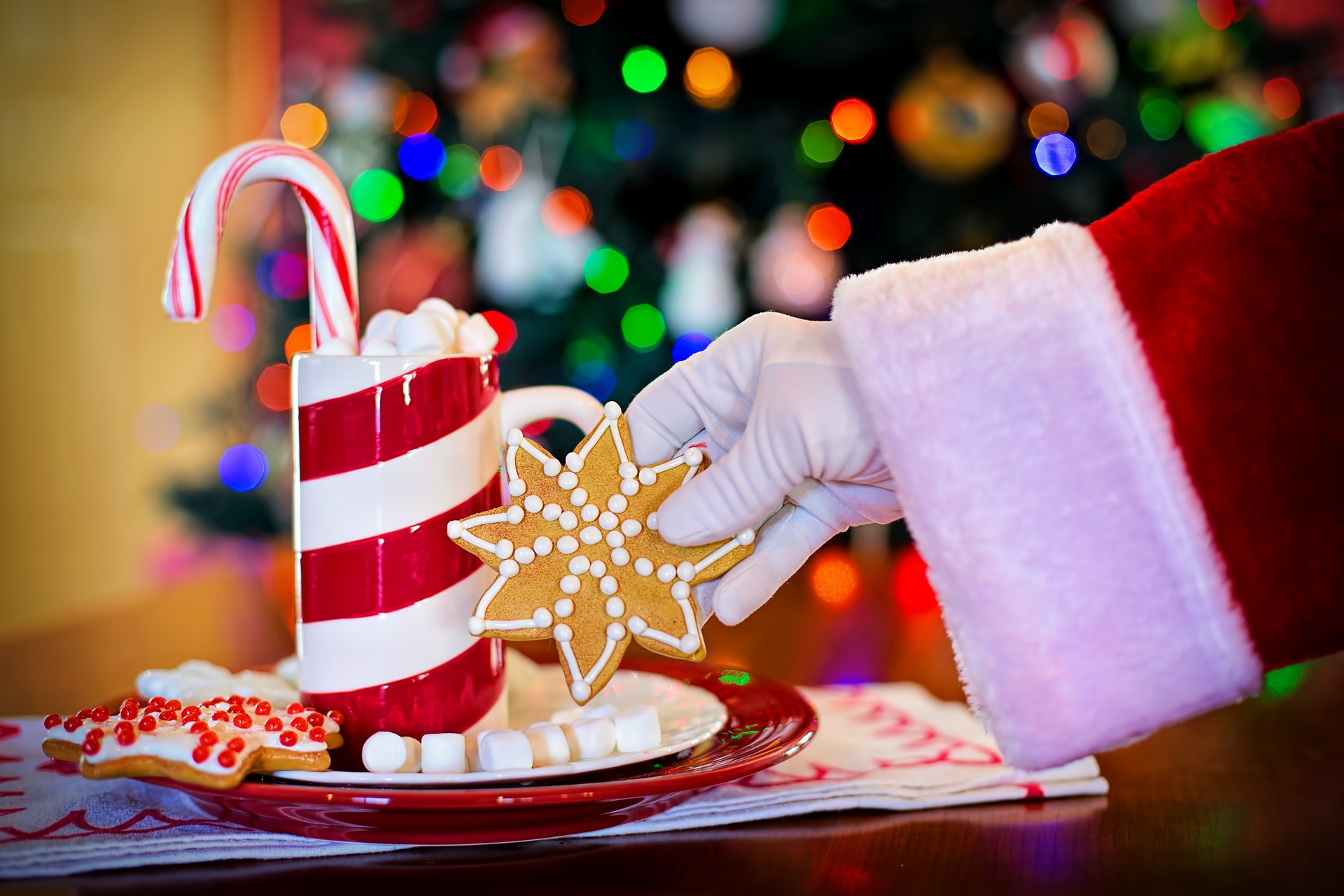 The festive season fondly reminds me of a time I visited Finland, more specifically Rovaniemi, smack bang on the Arctic Circle. Home of the red-suited, rosy-cheeked, white-bearded fellow who pops up unannounced on Christmas Eve. This homeland of Santa and his trusted elves is the place where gifts are created for the children and distributed worldwide, so the myth goes, flying on his sleigh towed by his loyal reindeers.

And where was Mrs Claus? Probably in the kitchen, sweating under a hot chimney, baking a ham and creating Christmas pastries called Joulutorttu.

My four week journey travelling Scandinavia on my own by rail and bus began in Copenhagen, the magical city of Hans Christian Andersen. I spent several days in this beautiful city with cobble-stoned streets and the iconic Little Mermaid staring forlornly out to sea. I then caught the ferry across to Stockholm, home of Abba, where I stayed a few more days, then onto Finland’s capital, Helsinki. Known as the “happiest city in the world”, Helsinki lies on the edge of the Gulf of Finland, a gorgeous place where I remained for several days before heading north to the Arctic Circle, stopping at Rovaniemi, popping my head in at Santa’s home. “Hey, saw the lights on, thought I’d call in.”

Travelling west to Norway, I spotted two Sami people in their striking blue, red and yellow coloured traditional clothes. Their reindeer nearby, it was jaw-droppingly amazing. Awe does not describe this experience. Such a different world than I had ever encountered.

Travelling by train through Norway’s countryside in August, en route to Oslo on my last day in this remarkable region, I witnessed the flutter of snow dropping on the tall pine trees, a treat for an Australian girl accustomed to sun, warmth and beaches. Throughout this journey, I spent wonderful times moving among youth hostels, relishing conversations with many people from all over the world.

I spent one year living abroad, working in London, and travelling to fabulous destinations. Living away from home, I discovered freedom and independence and a part of myself that had been dormant for decades. Living away from home created distance from my critical, moody, angry mother. I could breathe. I could make decisions without sarcasm or disapproval playing in my head. I could have fun without judgement. I was free from the constraints of who I was supposed to be as a daughter in my family. Free of feeling responsible to ‘prop up’ my mother’s sensitivities. Free from my mother’s expectations.

The fights between ourselves became a background lull, not crashing waves of anger and hurt rolling in the pit of my gut. The memory of my parents arguing on Christmas Day, slamming doors, heavy feet smashing angrily on the old wooden floors, resentful of each other.

Over the years, with counselling and coaching guiding my path, I have experienced increased calm and steadiness within myself and begun to live more authentically. My world has opened up and I have stepped into my truth.

For you as a mother, as a daughter, this may be a difficult season marred with relationship difficulty, maybe lack of contact, a time of grief, a time of wondering – is there hope for improvement in my relationship?

Below are some tips, not only for the festive season, but times when being with family for birthdays, anniversaries, other events, bring up difficult emotions and you’re wanting some strategies, some tools, to help navigate family engagement.

Firstly, I want to share a poem from American poet, Mary Oliver, titled The Journey. It is a poem of transformation, of someone finding their own truth and treading their own path in life.  It may speak to you, as it has spoken to me, about relationships, of journeying in life.

One day you finally knew
what you had to do, and began,
though the voices around you
kept shouting
their bad advice—
though the whole house
began to tremble
and you felt the old tug
at your ankles.
“Mend my life!”
each voice cried.
But you didn’t stop.
You knew what you had to do,
though the wind pried
with its stiff fingers
at the very foundations,
though their melancholy
was terrible.
It was already late
enough, and a wild night,
and the road full of fallen
branches and stones.
But little by little,
as you left their voices behind,
the stars began to burn
through the sheets of clouds,
and there was a new voice
which you slowly
recognized as your own,
that kept you company
as you strode deeper and deeper
into the world,
determined to do
the only thing you could do—
determined to save
the only life you could save.

Tips in Spending Time With Relatives

“An invitation comes in. Pause. Notice how you’re feeling about it. Excited? Dread? Blah? Mixed? Is your stomach clenched? Are you thrilled? Are you rolling your eyes? Don’t worry about responding to the invitation yet. First, just pay attention. How are you feeling about this thing? And why? Underneath every invitation lies a deeper question: How do I want to spend my time? And with whom?”

Priya invites people to ask themselves:

“What do I actually want to attend? Who do I want to spend time with? Or be in community with? Who are my commitments to?  The practice of discernment doesn’t mean cutting out all obligation. Rather, it’s a subtle shift to actively choosing our commitments.”

Remember – Be kind to yourself as a friend would be to you, and as you would to a friend. Be your own best friend. Create boundaries around yourself to protect, nurture and care for yourself.

If any of this blog sounds familiar to you, reach out to me and we can work on things together.

Janice Williams is the only Certified Mother-Daughter Relationship Specialist in Australia and the South Pacific region.