6 Tips to Flip Your Inner Critic 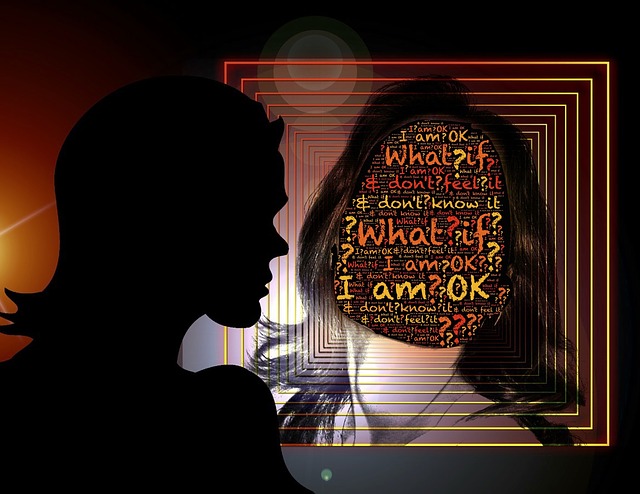 In my therapy practice clients talk about many difficulties. Often the theme is relationships – with their child, their partner, struggles with extended family members, friendships and challenges at work. But the one that is not consciously regarded yet emerges in conversation is the relationship with self. For some of my clients the difficulties are with the critic within.

They are influenced by an insistent voice telling them how inadequate and deficient they are. The words may be different for each person – “you’re a failure”, “you’re weird, you are not like other people”, “you’re a bad parent” and so on – yet the repetitive voice is familiar. These negative thoughts may have originated from the family you grew up in, or from a critical teacher or an insensitive person who made an unkind comment.

Words have power. They influence how we think of ourselves and in turn, how we behave, a self-fulfilling prophecy. Words can honour and elevate a person; words can demean and degrade.

Toxic self-criticism is like a burdensome beast that stalks you, hard to shake off, its presence a constant reminder of deficiency, of failure, of being labelled ‘different’.

These detrimental labels become internalised and you view yourself, others and the world through this negative critical lens.

This list of disapproving thoughts becomes a catalogue of critical statements. These thoughts are then carried into your adult life impacting your relationships. So what can you do?

Try these tips to create a new thought-script

1. Be aware of negative thoughts.

Awareness creates a response. Awareness of a thought liberates you to make a choice to move forward and not remain stuck in patterns of others’ ideas and perceptions of you. Find your own tribe who will value you, as You. Awareness frees you to challenge the critical voice, loosening the power it has over you.

When I have seen clients who struggle with negative thoughts, they are stuck in their life script of self-doubt and criticism. You can’t change the past but you can create a new script for yourself. The inner critic is not the real you. Others have written that script for you, and you have continued living that script. It’s time for you to re-frame the narrative for your own story. You now have control of how your story will unfold.

Re-writing your script means re-assessing your strengths. Ask friends what strengths and capabilities they see in you. As you write your new story, consider the hero of the story – YOU. What qualities do you, the hero, have? Determination, integrity, honesty, confidence, bravery – come on, I’m sure you can add much more to this list. Override negative thoughts and claim a new positive You – a valued, good and worthwhile person.

This can be an effective exercise to be kinder to yourself. Researcher and author, Dr. Kristin Neff, is well known in the field of moral development and self-compassion. She says write how you felt about a situation, whether sadness, feeling ashamed or frightened and so on, in an accepting and non-judgmental way.

When journalling, write words or phrases freestyle, not editing the text, just allow the words to hit the page. In so doing, this helps to acknowledge that we are all imperfect, we all make mistakes. When you look back over the previous few days of journalling, you may notice a pattern in the way you react. Write down too, of the times you criticised yourself and the times you made the decision to silence your inner critic.

4. If writing is not your thing.

Voice record on your phone. Talk to it as though you are talking to a friend or a therapist. Ensure that you upload this record to your computer and keep it in a private folder.

If voice recording is not for you, draw your thoughts/feelings freestyle, not editing the image. Some time ago, a client chose to express herself by painting colours on butcher’s paper. The colours represented a surge in positivity, and a move away from negativity. Just the physical act of brushing across the paper was an expression all of itself. She found this extremely therapeutic and stuck the paper across a wall in her home. What ways can you think to convey your kinder self?

5. Be your own best friend.

Would you tell a friend they are a ‘failure’ or ‘stupid’ or they are ‘not a good parent’? Yet you allow your inner voice to criticise you.  A friend would comfort you and listen to you. A friend would voice positive words to you and remind you that you are a worthwhile person. Be your own best friend. Buddy up to yourself, you are significant, you are valuable.

Want to silence the voice of your inner critic?  Contact me and we’ll work together on this.

Janice Williams is a professional Counsellor and specialises in mother-daughter relationship counselling.